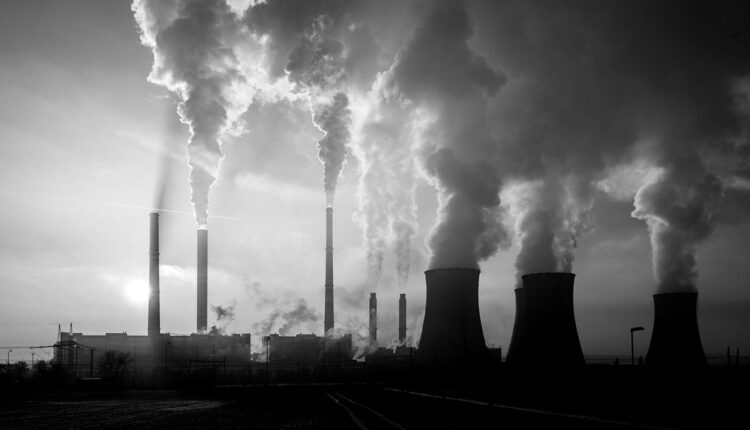 No Promise from UK Government to Lower Legal Levels of Pollution, Despite Risks

Last year, the World Health Organization (WHO) made the first changes to its air quality guidelines (AQGs) since 2005. The recommendations are specifically focused on nitrogen dioxide, carbon monoxide, ozone, particulate matter, and sulphur dioxide.

The UK has had its share of early deaths, starting off with the death of Ella Kissi-Debrah in 2013. She was only nine years old when she had a severe asthma attack and died. It happened after several months of consistent hospital and emergency room visits for various respiratory issues. She lived in a highly polluted area with her mother and walked to school regularly, so she was exposed to a toxic area. In December 2020, the coroner ruled Ella’s death was caused by air pollution.

While WHO has already exacted lowered pollutant limits, the UK government has not agreed to reduce legal levels any further. The new limit for PM2.5 (particulate matter) is now 5μg/m3 from 2005’s 10μg/m3 while the PM10 limit is now 15μg/m3 from the previous 20μg/m3. Meanwhile, NO2 or nitrogen dioxide limits are now lower at 10μg/m3 from 40μg/m3, a decrease of around 75%. CO2 (carbon dioxide), SO2 (sulphur dioxide), and O3 (ozone) limits have been significantly reduced as well.

Regardless of everything the UK has done over the years, the government still has higher limits for PM2.5 and PM10. Particulate matter comes from both natural (ex. pollen) and man-made sources (ex. exhaust dust). It can quickly enter the lungs and go through the bloodstream and the organs. So it has dangerous effects on the environment and human health.

Around 12% of particulate matter comes from road transport, particularly diesel emissions. It may not seem like a big number but it is already capable of devastating effects on the environment, especially if the emissions are in excessive amounts.

Diesel used to be a favoured option among car owners and carmakers, but things changed after the Dieselgate scandal in 2015. In September that year, the Volkswagen Group received a notice from the California Air Resources Board and the Environmental Protection Agency (EPA) for their alleged use of defeat devices in VW and Audi diesel vehicles sold in the US. Authorities said that Volkswagen had the devices installed so they could cheat emissions tests.

Volkswagen denied the accusations only to admit them later on. Another carmaker, Mercedes-Benz, was also alleged to have installed defeat devices only a year or so later. In the next years, more vehicle manufacturers were implicated in the diesel emissions scandal one after the other.

The scandal was a major issue in the global automotive industry because defeat devices are illegal. They’re engineered to know when a vehicle is being tested, so they can reduce and falsify emissions levels and keep them within the WHO-mandated limits. Defeat devices mask real emissions to make authorities believe the vehicle is environmentally safe. This is, however, far from the truth.

When the vehicle is brought out of the lab and driven on real roads, it switches to its default settings and releases massive amounts of NOx or nitrogen oxide emissions, which can lead to dangerous health impacts.

Why are NOx emissions dangerous?

Nitrogen oxide emissions are often brownish in colour. It is a group of gases that is highly reactive and poisonous. Its primary components are nitrogen dioxide (NO2) and nitric oxide (NO), which already have negative impacts on their own but become more dangerous once they react and become NOx.

NOx emissions are dangerous for several reasons. For starters, it is considered a catalyst for smog and acid rain, and is also used to produce ground-level ozone. As such, it affects vegetation and makes plants and crops weaker so they are more prone to frost and damage.

Exposure to NOx emissions may change a person’s life as it has several impacts on their health. The most common impacts are:

For high-level exposure, the complications are more serious:

In some cases, NOx emissions exposure may also affect a person’s cognitive abilities, so they can develop Alzheimer’s disease and other similar disorders. Additionally, if a person is exposed to nitrogen oxide emissions, they can experience mental health symptoms, such as those linked to anxiety and depression.

Carmakers involved in the diesel emissions scandal should be held responsible for these impacts, along with the lie that they told. Car owners deserve to be compensated for their manufacturer’s deceitful act.

If you own a Mercedes-Benz that was purchased between the years 2008 and 2019, you may be one of the affected car owners and may be eligible to file a Mercedes emissions claim. Verify this by finding out from Emissions.co.uk if you are qualified to bring a diesel claim against Mercedes. This will point you in the right direction in bringing a claim for compensation against your carmaker.