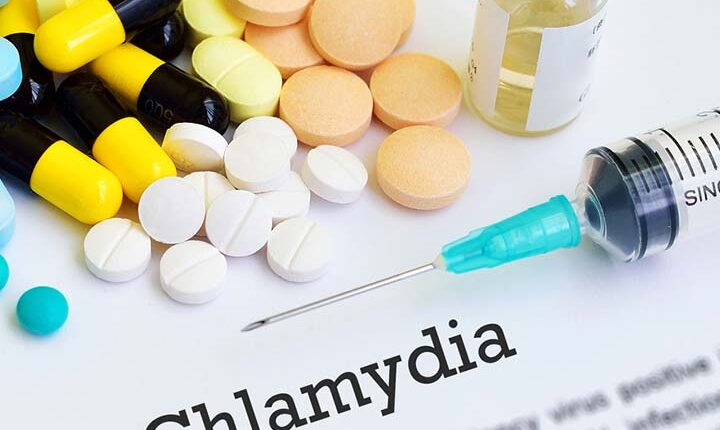 The Best Ways to Treat Chlamydia 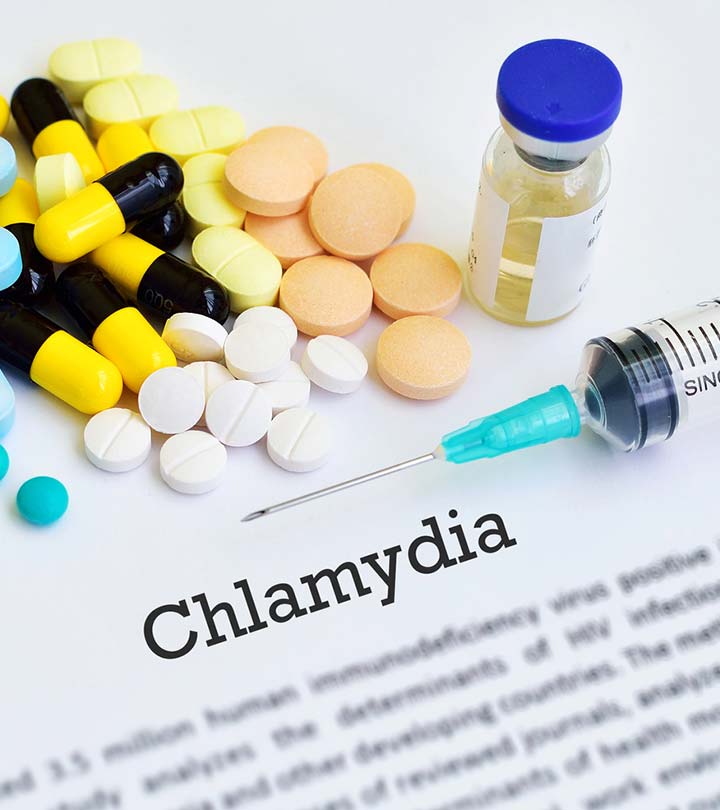 Chlamydia is an STI, also known as a sexually transmitted infection. It is named for the bacteria it spreads, Chlamydia Trachomatis. It is passed when someone who is infected has sexual activity with someone who is not infected. If it is not treated, it can lead to fertility issues and reactive arthritis later on.

Chlamydia is contracted when someone who is infected engages in sexual activity with someone who is not. It can happen by coming into contact with genital fluids of a person who is infected, whether from unprotected sex, using sex toys that have not been cleaned, genital to genital contact, or contact with genital fluids. One person must be infected for their partner to get chlamydia.

Although chlamydia is spread through sexual contact, it is not spread by sharing a bed or hugging and kissing, nor can it be contracted from a public toilet seat or a swimming pool. The genital fluids of the infected person carries the bacteria.

The Symptoms of Chlamydia

It is common for people to have no symptoms with chlamydia, so it is important to be tested regularly if you have unprotected sex with multiple partners. That said, some people do have symptoms that show themselves a few weeks after they become infected.

These symptoms include pain during sex, pain while urinating, and pain in the lower stomach. In addition, it can cause a milky white or yellow vaginal discharge that can have a strong odour, bleeding between periods, discharge from the penis, swollen and painful testiles, pain and discharge from the anus, or a sore throat.

How to Treat Chlamydia

One of the primary forms of chlamydia treatment is to take antibiotics, especially doxycycline. They come in the form of tablets or pills, and it is the most effective treatment. Without the antibiotics, your body cannot get rid of the infection, and you can suffer long term harm by leaving chlamydia untreated.

Normally, people take doxycycline twice a day for seven days. People who are unable to take this medication may take azithromycin for three days. You should not have sex at all during treatment. Doxycycline is considered more effective, but some people aren’t able to take it.

It is important to note that you must take antibiotics to get rid of chlamydia. Under most circumstances, it will eliminate this bacterial infection. If you leave it untreated, it can spread through your reproductive system and cause long term problems. If you have multiple sex partners, you should have regular testing to make sure that you can treat it quickly.

How Digital Hearing Aids Can Help: The Detailed Guide