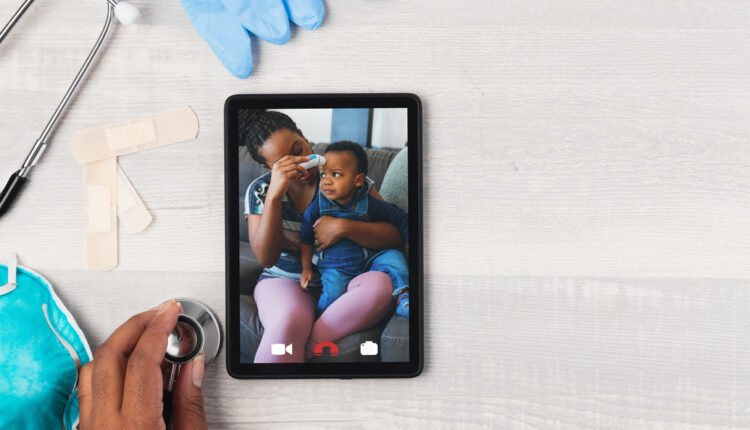 Will Congress Slam the Door on Telemedicine in 2022? 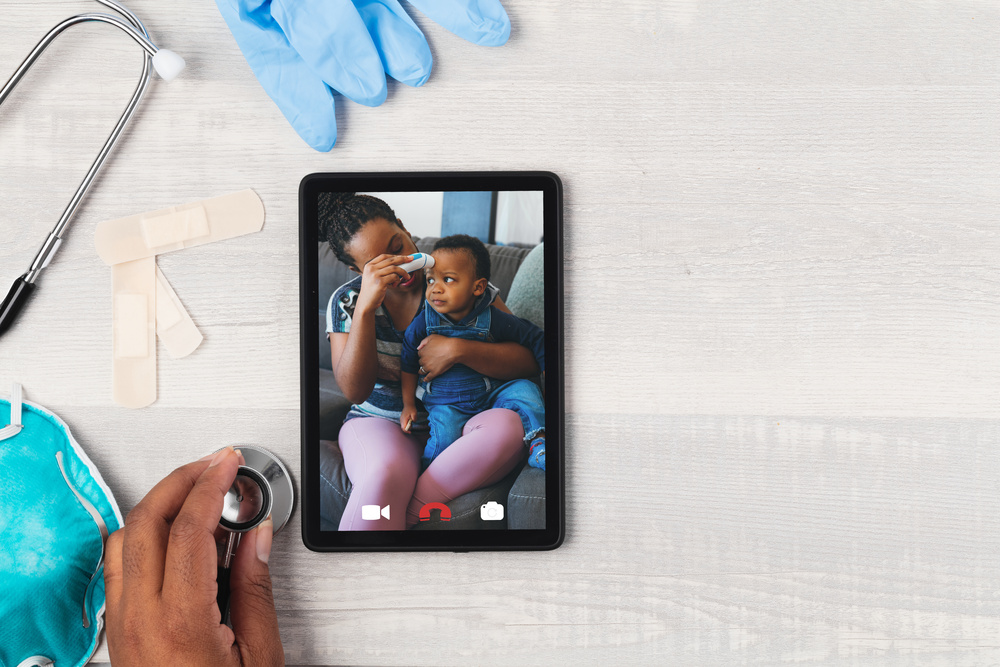 President Joe Biden could let the current public health emergency related to COVID-19 expire in mid-April. Then again, he could renew it for another 30 days. Either way, Congress has already intervened to extend temporary changes to accommodate telemedicine during the pandemic for five months following the end of the emergency. But then what?

Telemedicine companies and healthcare providers alike are urging Congress to make the changes permanent. They say that relaxing telehealth restrictions during the pandemic did not cause any adverse effects for either patients or the healthcare industry. They do not see a reason to go back to the heavily restricted environment that has long prevented healthcare from adopting telemedicine on a mass market scale.

Washington’s decision to ease telemedicine restrictions during the pandemic amounted to a temporary solution to a big problem. With doctors closing their doors and hospitals canceling everything but emergency care, millions of patients were left with no way to see their doctors. Telemedicine stepped in as the perfect solution.

But now, with healthcare providers once again operating at 100% capacity, critics say it is time to take a hard and fast look at telemedicine and whether it remains a viable option. Their top two concerns are quality of care and the potential for fraud. Medicare officials have their own concern: whether telemedicine really saves money.

Regardless of what Congress decides to do, it should be made clear that technology is not an issue. Video chat and cloud-based software ensure that doctors and their patients can meet virtually in a safe and secure environment. When virtual visits require diagnostics, patients can utilize remote clinics equipped with the latest medical kiosks.

Medicare Will Make the Call

The unfortunate truth in all of this is that Medicare will ultimately make the call. Unless Congress steps up and permanently codifies the relaxed restrictions, and they probably will not, Medicare officials will have the final say about putting the ball and chain back on telemedicine.

That leaves doctors in a position of having to either eliminate telemedicine options or offer them on a cash-only basis. The latter choice may not necessarily be a bad thing, especially if enough patients are willing to pay for telemedicine out-of-pocket. It would be a good way for doctors to pull in some extra cash without increasing overhead costs.

Congress Needs to Step Up

Telemedicine has proven itself over the last two years. There really aren’t any valid reasons to bring back the old restrictions against it. But that’s probably what Medicare will do if given the opportunity. What is the solution? Congress needs to step up and take that opportunity away from Medicare bureaucrats.

Congress has the opportunity to codify relaxed rules after the federal emergency declaration comes to an end. Will they? Nobody knows. Given that this is an election year, it is probably the worst time to deal with this. But it’s in our laps now. So Congress either acts or telemedicine is kicked to the curb and forgotten.

What are the tips and solutions for Bump hole?